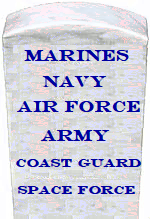 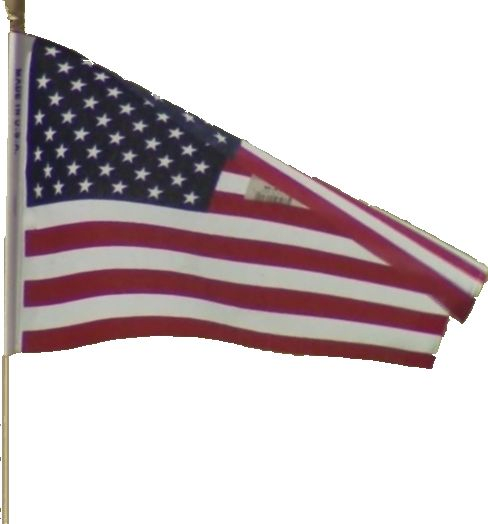 
Morrison R. (Bob) Fussner II
President-Flags For Fallen Vets, Inc.
Mr. Fussner served in the US Marine Corps from 10 Nov. 1975 through 10 Nov. 1981. With a final rank of Sergeant. He has been married since 10 November 1979 to his wife Diane and has two grown children, Robert and James and twin grand daughters, Naomi and Madison along with a grandson, Boston. SGT. Fussner and his wife are Members of the Sons of the American Legion Post 50, the Dallas Metroplex Marines and the Joe Foss Institute.
They reside in Cleburne, Texas.

Doug Gardner
Executive Vice President Florida Cemeteries-Flags For Fallen Vets, Inc.
Doug served in the US Army 67-70 and in Vietnam 69-70. His father also served in the Army in World War II. He is a graduate of Washburn University of Topeka, KS and earned his MBA from Drexel University. He has been married to Kathy for 46 yrs and they have three married daughters: Kori, Kelly, and Kristin.
They are also blessed with nine grandchildren.
They reside in The Villages, Florida.

Russell Cummings
Executive Vice President Information Technology-Flags For Fallen Vets, Inc.
Mr. Cummings served in the US Army from Sep. 1976 through Jun. 1992. With a final rank of Captain. He has been married since 03 May 1996 to his wife Thelma and have a daughter, Bryony. He also has two older sons, Stephan and Tristan. Thelma is still serving in the US Army & currently serving in Hawaii. Both CPT Cummings and his wife, also a CPT are life members of the VFW and SFA Chapter XXI.
They reside on Oahu, Hawaii.
President, Aim 4 Christ, Inc.